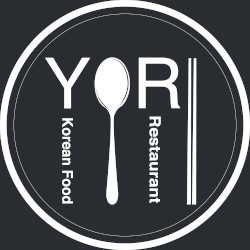 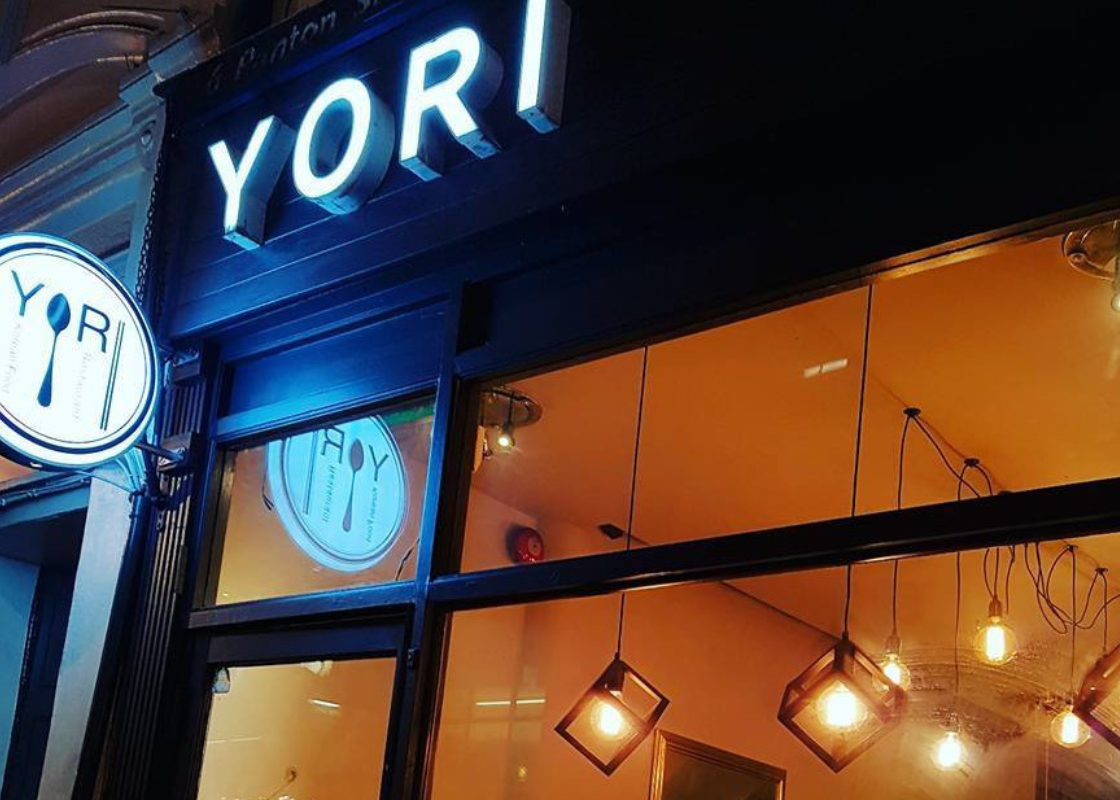 YORI is traditionally pronounced in the Korean word of meaning ‘Cooked Food’ in English.

Korean barbecue restaurant Yori, which already has sites in Piccadilly, Covent garden and Wimbledon, has opened its fourth outlet, this time on Lavender Hill in Clapham Junction.

This latest branch of Yori will continue its traditional-yet-reinterpreted-Korean approach, with group executive chef Park Junchul overseeing the menu, which will include: 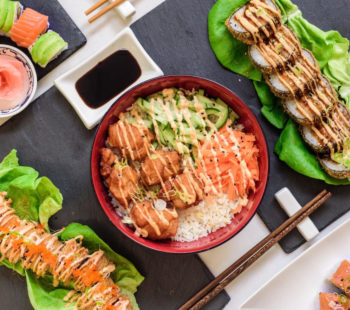 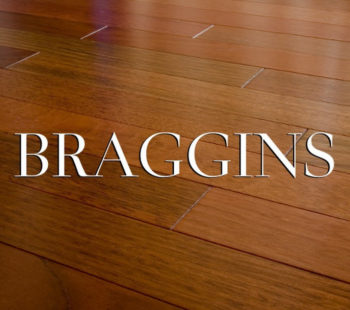 Braggins is a supplier and fitter of quality flooring. 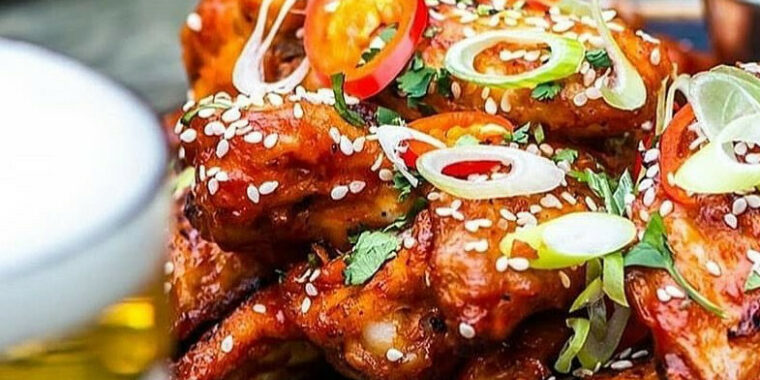 2-4-1 Wings Wednesday is back at Hawkins Forge on Battersea Rise! If chicken… 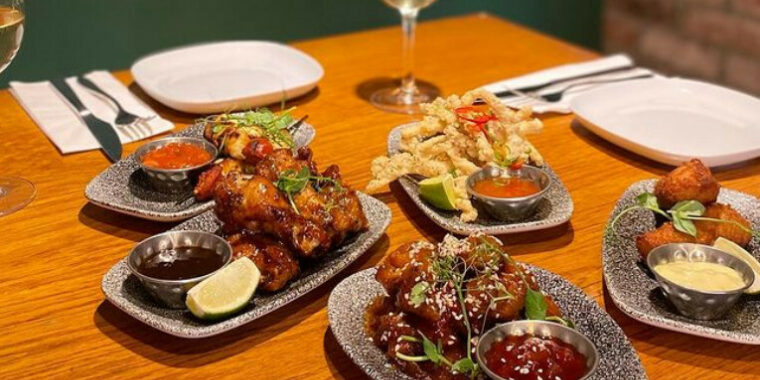 It’s Tapas Tuesday every Tuesday at All Bar One on Northcote Road. Try four… 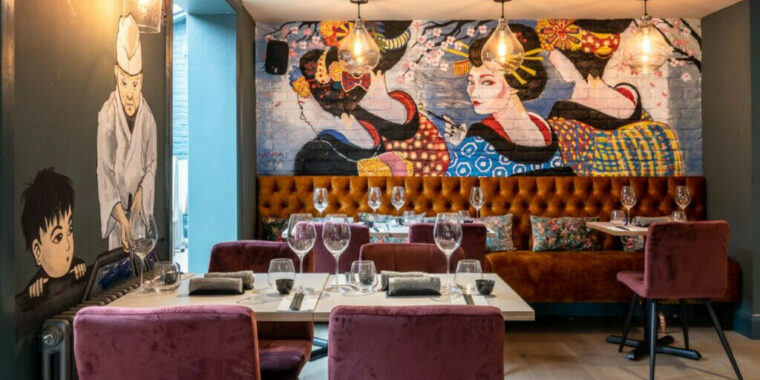