The Horne Section | The Junction 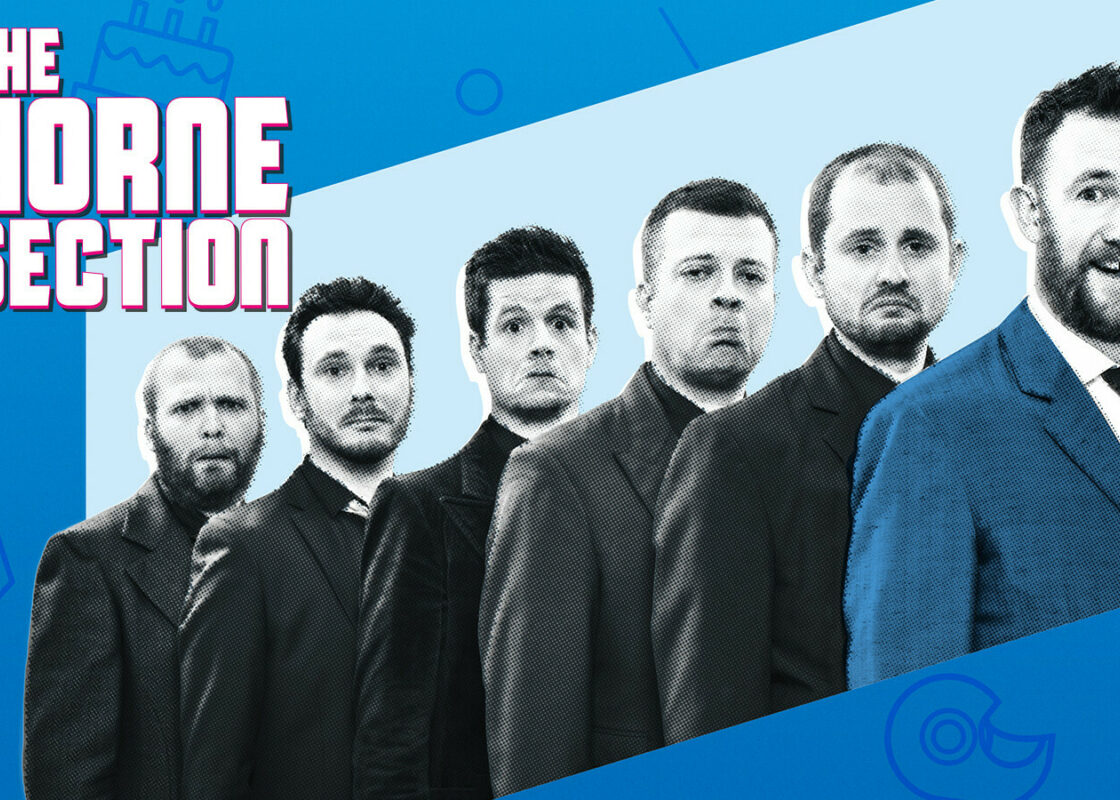 Following their hit BBC Radio 4 series, their own TV Special at the London Palladium, appearances as house band on Save Our Summer and The Last Leg, an iTunes chart-topping podcast and many years of sell-out shows at the Edinburgh Fringe Festival and London’s West End – don’t miss everyone’s favourite Dictionary Corner regulars on 8 out of 10 Cats Does Countdown and the first band to ever host Never Mind The Buzzcocks.

Five outstanding musicians, one non-musical stand up, there’ll be comedy, songs, enthusiastic dancing and a lot of mucking about. A unique show from the hugely talented band and Alex Horne, the creator and co-host of The Bafta winning and Emmy nominated Taskmaster. 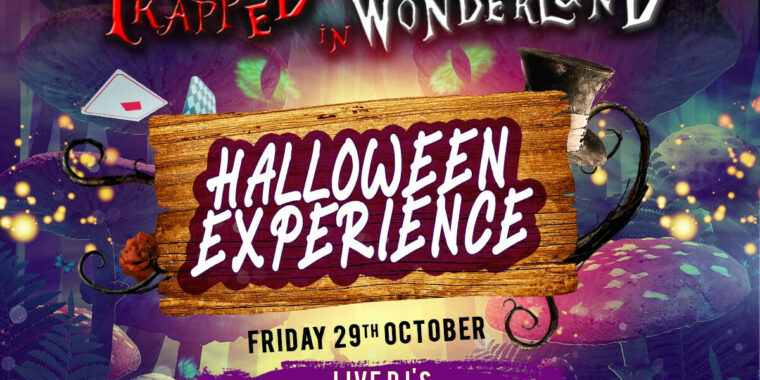 The ultimate Halloween experience at The Clapham Grand! 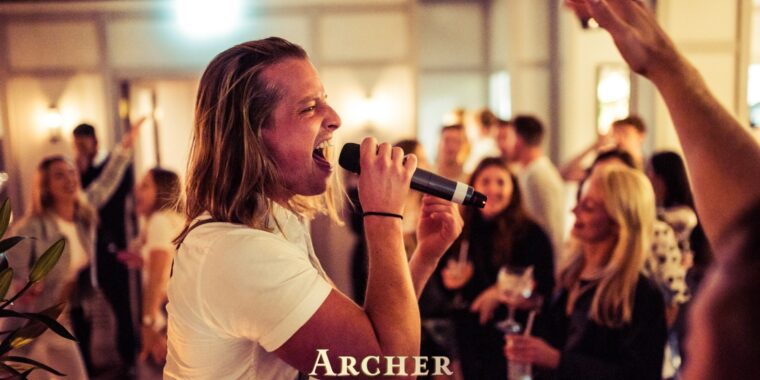 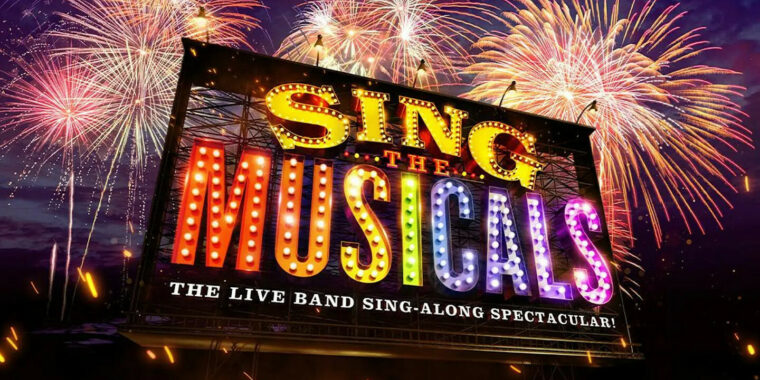